Dusk has had a remarkable number of unusual experiences in his atypical life, and he brings all of them to bear on his prose and musical art. He seemed destined from birth for extraordinary adventure, and at age 3, he won a major baby pageant and was scheduled for all-expenses-paid screen testing in Hollywood.

However, family tragedy soon placed him, instead, in a South Carolina orphanage where he was raised with 350 other children to age 18.

The strange new life, and the strangers therein, eventually became his new home and close-knit family. Dusk excelled in sports, academics, and music, earning a varsity letter jacket and many high school superlatives, including Valedictorian. And he gave every spare minute possible to the rhythm & blues bands he formed from age 12 onward.

After graduation, Dusk attended Furman University where he joined the oldest national music fraternity (ΦMA) and a jazz/rock fusion band, both of which fanned his creative fires brighter still.

As a young adult, Dusk made a two-year exploratory trip across America and wrote a detailed account of it in a weekly feature series for the nation's fastest growing daily newspaper. At journey's end, he settled in Southern California for five years, and for most of that time, he raised Percheron draft horses and lived next door to actor John Travolta.

In California, Dusk also wrote the award-winning book "Sunburst: A People, A Path, A Purpose" under contract with publisher Harcourt Brace, and a photo of him disking vegetable fields with a team of Percheron horses was used on the labels of dozens of nationally distributed natural food products.

Through Dusk's ongoing devotion to music (his focus having shifted to troubadour-style songwriting), he met songwriting greats Townes Van Zandt and Billy Joe Shaver, and he befriended Mickey Newbury, who generously served as a role model and mentor.

When Dusk married and began his own family, he opted to teach his children at home through high school while he simultaneously earned a degree by independent study through Western Illinois University. He and his family lived for three years of this period in a 22' Sioux tipi in which his son was born.

Subsequently, Dusk designed and built a unique, passive solar home in the shape of a Gothic cathedral. The structure is supported by massive curved wooden beams (see accompanying photo to the right), and is paneled throughout with natural V-groove pine.

These experiences, and others that are likewise noteworthy, are the very fabric of which Dusk's prose and songs are tailored. By way of his vivid word and musical portraits, most of us can vicariously share in the delight of people, places, and things we would otherwise never have known, while those few of us who have firsthand memories of such are treated to glowing reminders of momentous times. 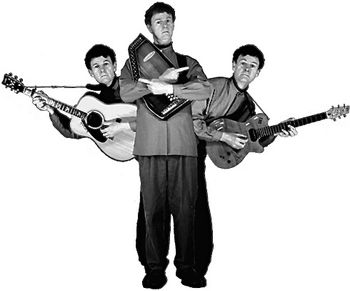 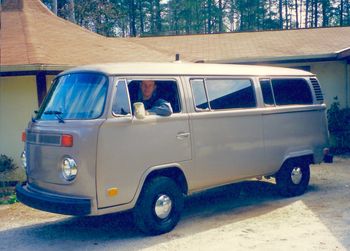 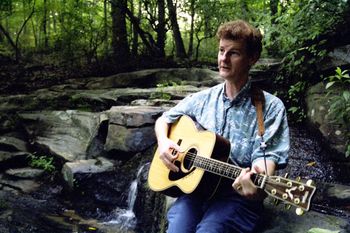 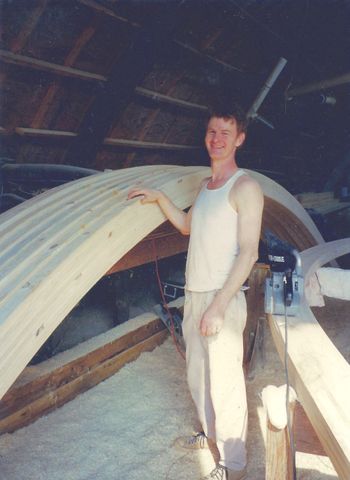 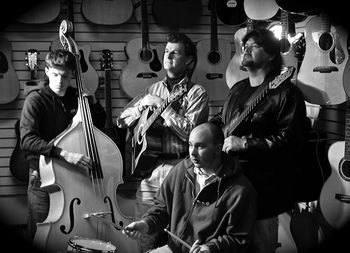 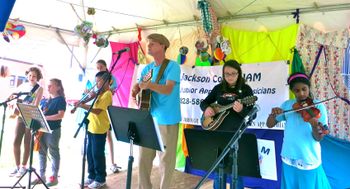